Contextual Inquiry In UX: What Is, How To, and When Do You Use It

What Is Rolling Research

The Curse of Knowledge in UX 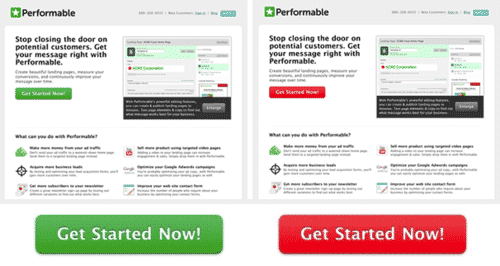 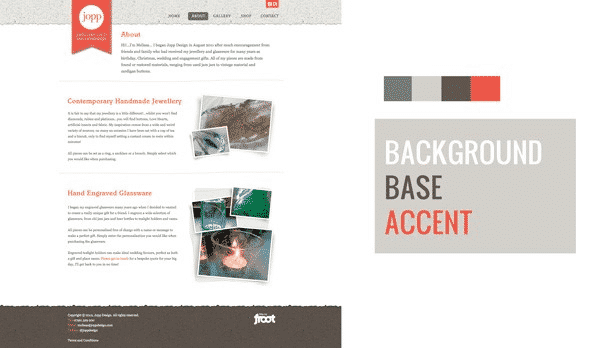