Whatever we do in a business context should be ethical. This is common sense nowadays. But it is not always as obvious where the thin line between ethical and unethical business practices is drawn as you might think it is. In this article we will have a look on UX ethics in the context of user testing.

Recently we have all heard how, back in 2012, Facebook messed with peoples timelines to check if we – the users – can be influenced by the news we see and how we will respond to that fact. When this info was revealed, people started bashing Facebook for such an experiment. This has even become a subject of investigation in the UK.

The biggest concern for everyone was the fact that users were not aware that they were a part of an experiment. And, during its course, this experiment may have altered peoples’ moods during the course of it, playing on their emotions. When you put it that way, it can be disturbing. 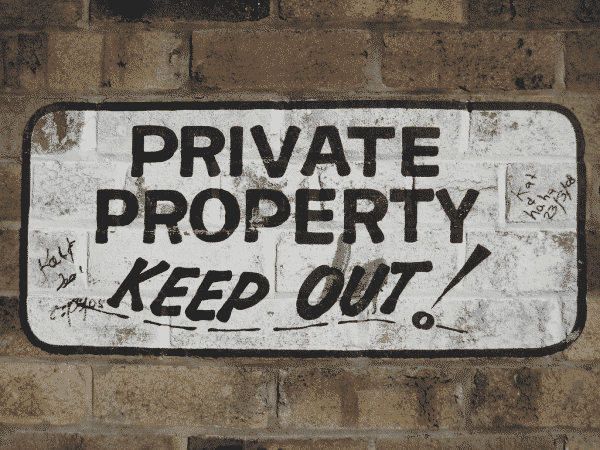 Yet seeing the comment Facebook’s spokesman shared for Mashabe made me think.

It’s clear that people were upset by this study and we take responsibility for it. We want to do better in the future and are improving our process based on this feedback.

For Facebook, tweaking it’s algorithms to make people share, like and comment more is a core interest. How else are they going to meet their business goals and improve products for users, if not by testing what users like and what makes them use their product more? Because Facebook is, in fact, a product. And a very profitable one.

Just a few days ago, dating site OKCupid shared their point of view of deciding to go against the stream and admit openly that everyone on the Internet does experiment on people, including them. And that it’s just how the online business goes.

[…] OkCupid doesn’t really know what it’s doing. Neither does any other website. It’s not like people have been building these things for very long, or you can go look up a blueprint or something. Most ideas are bad. Even good ideas could be better. Experiments are how you sort all this out. But guess what, everybody: if you use the Internet, you’re the subject of hundreds of experiments at any given time, on every site. That’s how websites work.

OKCupid revealed that they were doing A/B tests to check how their users view others and how they would rate their personality when a user’s picture is displayed next to the rating system. They also checked if people care about the looks of their “blind dates”.

And, importantly – they have shared their experiments with the wider public, admitting that they are doing tests. But it seems that this statement has come as a shock for some. It generated a lot of publicity and has been widely discussed. Some people were very interested in the results, some found it funny. But among all the noise, there were comments of people saying that people are pouring their hearts out to the website so this testing is disturbing.

So… is user testing really unethical?

What you need to understand is that the web is just following real-life examples. Experimentation and testing is necessary to push the world forward and to progress any branch of science. But it is actually possible to do this in an ethical way. We just need to constantly remind ourselves that there is something like UX ethics and that we need to pay respect to ethical standards in everything we do professionally.

Human experimentation, like it or not, is simply how we gather information, discover the effects of psychotic drugs on unsuspecting subjects, and move forward as a society.

We – the online savvy, web testing lovers fighting for better products – all clearly know that the way to improve any product and collect feedback is user testing.

In one of our previous posts we’ve covered UX dark patterns and how people are using them to deceive users:

[…]not everyone plays nice in the Internet world. Some people are actually studying carefully every move and habit that users tend to have and use this knowledge to set traps for the users to fall into. 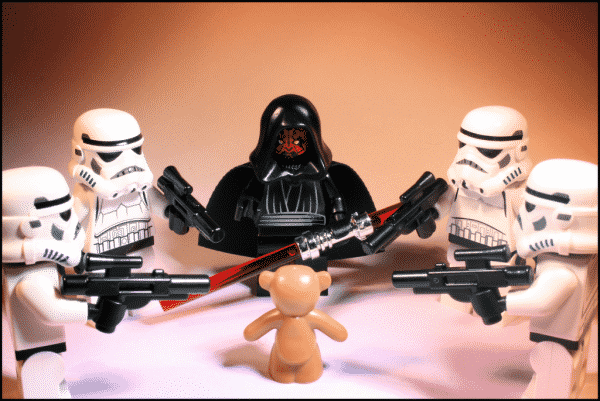 It is possible that the outrage caused by Facebook’s experiment was due to the fact that people have fallen for dark patterns too many times before. But scientists in a web testing world have developed mechanisms to make users feel protected and ensure adequate ethical guidelines for researchers.

Here are some points from the UPA Code of Conduct, which is pretty much the only specific codex of UX ethics existing today, that provides guidelines to follow throughout any web study:

The User Experience Professionals Association (UXPA) follows the same guidelines to ensure the highest standards in usability testing and research.

UX ethics: Where is the User in all of that?

The thing that we might forget while being in the user testing world is the fact that most users have no idea about user testing and how it works. When they find out they are being recorded or that their future behavior can be hacked based on previous actions, it’s disturbing for them. No matter where it comes from.

The main difference between most usability or conversion studies out there and the Facebook / OKCupid cases is the fact that in the case of these websites they collect user sensitive data that people share willingly and then they play with it. But if you’re doing remote usability testing or click tracking study the results don’t actually identify a specific user. They merely show a standardized set of data based on anonymous visitors and their behavior.

Facebook or OKCupid users treat their profiles as a private playground forgetting that behind the wall there is a big company that makes profit out of them. In the case of just visiting the website that has some sort of usability or click tracking study going on in the backend, they may not know their mouse movements are being recorded but it’s not as disturbing for them because this is not a page they consider PRIVATE.

Comments about OKCupid’s experiment seem to confirm this. Users upload their private data to online services, set privacy settings to protect profiles from unwanted guests but they forget or don’t realize that the company will always have access to their data. When people find out there have been some experiments or that THEIR PRIVATE profile was a part of such, the reaction is to take it very personally. “Wait a minute… I AM the user of this website. They are experimenting ON ME. Why wasn’t I informed? I don’t want this!”

Users see themselves as individuals with a set of feelings and views, not standardized numbers in some user test. Especially if they share their data openly and not just glance through a random website. The company sees a USER, not the person. And the users see themselves, not the users. Both sides need to understand this before conducting any user tests or jumping to conclusions.

We are constantly under observation on the web. Some people realize this very well and some have no clue about it. What are your thoughts on the ethical side of user testing? Are the users just naive to think that Internet is their private space? What do you think? Do we care enough about UX ethics?